Renew Europe (Renew) is a liberal, pro-European political group of the European Parliament founded in 2019 for the ninth European Parliament term. The group is the successor to the Alliance of Liberals and Democrats for Europe (ALDE) group which existed from 2004 to 2019.

“There has never been a larger centrist group in the European Parliament. By ending the dominance of the Conservatives and the Socialists, Europeans have given us a strong mandate to change Europe for the better.

We will invest in a sustainable continent. We do not have a Planet B, so we must make sure that we preserve the one we have for future generations. The Paris climate agreement of 2015 set out the roadmap, now it is time to deliver on the promises made and even go beyond them.

At a time when the rule of law and democracy are under threat in parts of Europe, our Group will stand up for the people who suffer from the illiberal and nationalistic tendencies that we see returning in too many countries.

We thrive for a more prosperous Europe to the benefit of all Europeans. By investing in the talents of our citizens and unlocking the potential of Europe’s internal market. We strongly believe that economic growth, environmental sustainability, fair competition and responsibility go hand in hand.

Our mission is to Renew Europe. Because Europe is our future and is well worth fighting for!” 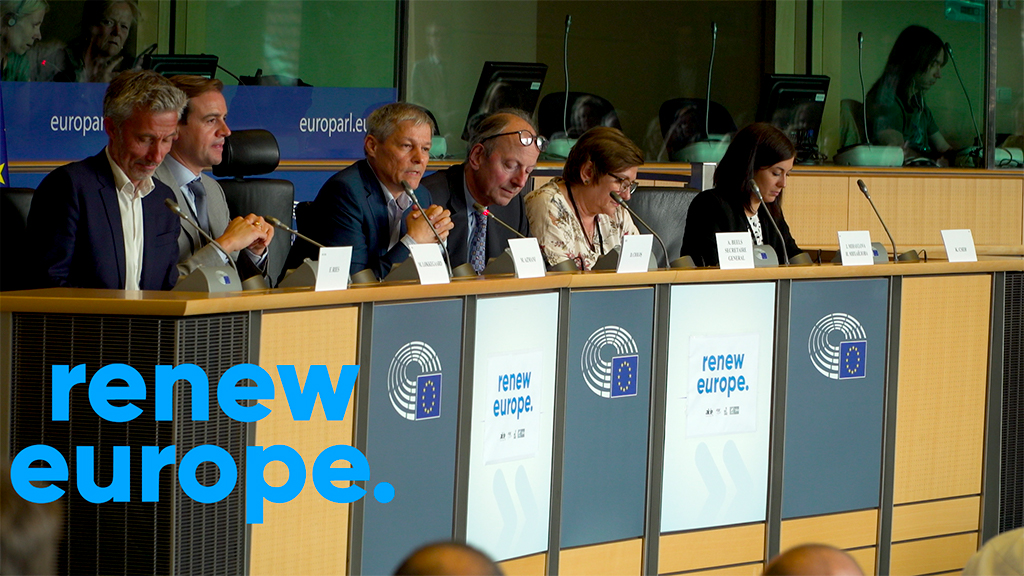